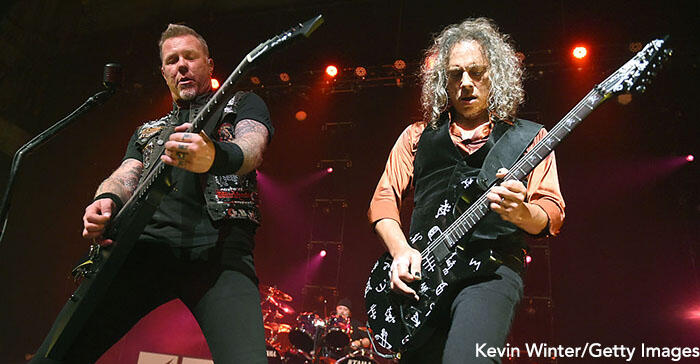 Metallica have announced they will perform at the 2017 Grammy awards, coming off their recent nomination for Best Rock Song for "Hardwired" from their latest album Hardwired... To Self-Destruct.

The band performed at the Grammys in 2014, playing their 1988 hit "One" with classical pianist Lang Lang.